This article is a work in progress!

If you have been given this url, I hope you can provide some early feedback for an article that is work in progress. I may also link to an incomplete page (to help me not forget), so apologies if you've arrived here by accident.

Check back soon for the complete article!

I recently went back out to market in search of a new role and was quickly put on to a really exciting company. The outcome to my application to this company is not yet determined, but part of the process is to complete what appears at first glance to be a simple technical test. However, having given the test a bit of thought throughout the course of the day, it’s actually a lot more complicated than it first appears. In fact, I spent quite a while completely stumped as to a satisfactory design and implementation. I’m not sure at this stage whether this was intentional, some sneaky derivative of some known difficult problem that, having never completed college or university I’m unaware of, or if I was just over-thinking matters.

Anyway. I’m going to put to paper, so to speak, my thought process as I walk through this test. I’m hoping it will help me derive, refine and justify a solution, whilst also proving of interest to you. Unfortunately, I won’t be able to publish this article without permission from the company that issued the test, but hopefully this article makes the light of day at some point in the future. 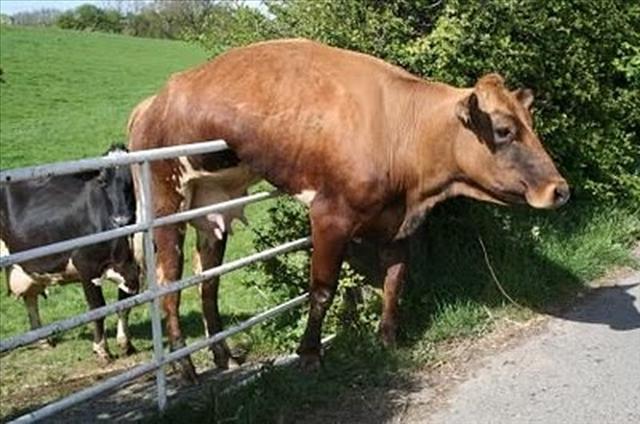 In essence, from a pool of 10 resources, the intent is to select 2 resources at random to complete half day shifts, per day, whilst complying with the following rules:

Those were the business requirements (re-worded slightly), as I received them. Immediately I note that the second requirement supercedes and makes superfluous the first requirement. By not allowing the same resource to be allocated to more than one shift in any 2 day period, a resource won’t be able to have 2 shifts in a single day. Assuming I have correctly understood the intent of those rules (which in a real world scenario I would seek to clarify), we can safely ignore the first requirement so long as the second is correctly enforced.

Let’s start with the most obvious, albeit naive approach of simply using a random sequence. Be it Random.Next or one of the cryptographic sequences available in .Net, we can easily get a random sequence, and let’s assume for now we have a function that can select a resource from our pool of resources given part of this sequence. What are the problems with such a design?

In order to better communicate intent, let’s call the first day of a 2 week period d, the second day of the week being d+1, the third day d+2 and so forth. We also have two shifts per day, so let’s call the AM shift a and the PM shift b (note casing difference to our resources so as not to confuse them). Therefore, the aftenoon shift of the 5th day in a 2 week period we’ll describe as d+4b. If that doesn’t make sense to you yet, hopefully it’ll become clear as we work our way through this.

We can easily side-skirt this issue by running the business rules when a random number is selected. If the random number will cause one of our rules to break, simply ignore it and take the next number in the sequence. However, in order to test the second business rule (because we can ignore the first) we need to know who has been allocated to the shifts yesterday and/or tomorrow, and in order to achieve the third business rule, we need to consider an entire 2 week period.

If we assume our implementation iterated through the 2 week period, starting at d+0a (or da for short), moving on to db, then d+1a and so forth, we can easily track the days allocated so far, and enforce rule 2 by simply skipping random numbers if the resource derived from the number has appeared in the last 2 days. In doing so however, it’s perfectly plausible that we paint ourselves into a corner:

As you can hopefully see here, I’ve allocated the first 4 resources (A to D) sequentially for the first 8 and a half days, leaving 11 slots as yet unallocated. At this stage though, no matter what comes next, it is no longer possible to achieve rule 3. That is because I have 6 resources (E to J) that must be allocated to 2 slots each within this period, which would require 12 of my 11 remaining slots.

You could argue that the likelihood of having the A to D sequencing is very unlikely, and I agree with you. However, I’ve simply used this sequencing to emphasise the issue. You could randomly sequence 9 of the 10 resources for 24 of the total 28 slots in a 2 week period, and still fall foul of the business rules because you would not be able to allocate the remaining resource into the 2 slots that rule 3 mandates without breaking rule 2.

This is not the only problem either, what about the slots d-1a and d-1b (that is, the day before this 2 week period started). It’s not even visible to our chosen scope, but if those two slots contained resources A or B, we’d have broken rule 2 without even being able to see it! 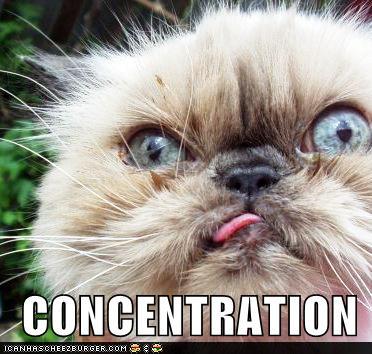 The final paragraph in the previous section highlights a pretty significant issue with regards to design of this system. One could argue that we simple add d-1a and d-1b to our scopes in order to circumvent the possibility of accidentally breaking rule 2 on da and db, but what if d-1a or d-1b were forced to skip one or more random numbers due to similar constraints placed on them by either rule 3, or rule 2 due to allocations in d-2a and d-2b? If you were to follow that line of reasoning, you would need every day in history to know for sure that you weren’t going to break rules.

The technical test did mention that I could use any ORM I wanted, so perhaps that is the intent? When the system starts, I could let the application sit and churn for hours calculating rotas for all of time. The thought of doing such a thing actually repulses me somewhat, and fortunately I know of a mechanism that, combined with a little creativity, should completely circumvent that necessity.

For anyone that plays computer games, you’ll have come across seeded randoms, typically in world generation algorithms like those used by Minecraft. The games are capable of generating (either upfront or procedurally, as is the case for Minecraft) a random environment based on a seed value. The world is for all intents and purposes completely random, but anyone using the same seed value will also generate the exact same random world.

It’s perhaps not very well known, but even .Net’s Random class can take an int during construction to act as a seed. This is useful, because if employed correctly, it would allow our random rota code to examine any days outside of our 2 week scope, such as the aforementioned d-1a and d-1b slots.

You could still face issues like those described earlier if numbers in the random sequence had to be skipped due to constraints coming from other days outside of our scope, but not if we use multiple phases and introduce anchor days.

Imagine the algorithm works as follows:

This has the benefit of never needing to store anything. We can generate the rota for any period in the past, present, or future, and be confident that we’ll meet our requirements. This part of the overall implementation appears to be immune to requirement changes, such as needing to change the number of resources, length of period, minimum shift count, and minimum allowed adjacency to shifts. Sure, we’ll need to make these aspects extensible/configurable, but the algorithm should continue to function as intended if those changes are requested at a later date.

The final piece of the puzzle is to align our periods to ensure we don’t accidentally have 2 week periods overlapping with one another. This, again, is tad trickier than it might seem on first glance. The number of weeks in a year vary, and even the way we number those weeks varies. The accepted format is typically ISO 8601, however, the .Net implementation doesn’t quite agree with that ISO, as shown here.

To alleviate this issue, let’s take the epoch (which as of .Net 4.6 and .NetStandard 1.3, we can easily pull from DateTimeOffset.ToUnixTimeSeconds()) and perform a modulo operation with the epoch as dividend and period length in seconds as divisor. This will give us the remainder, which can be deducted from the epoch used to identify an anchor. Adding the period length to that anchor gives us a second anchor, and doing so again can get a third and so forth if required.

Regardless of what period a user might ask for, we can populate rotas aligned to those anchors in order to provide the period requested. For example, if the user asks to see the rotas for a 3 week period (continuing to use 2 week rota periods), we can confidently generate 2 week periods behind the scenes and then limit our results to the period the user requested.

As with the random allocation algorithm, this should also be immune to the requirement changes we identified above.

Whilst our algorithm will continue to function as intended regardless of the requirement changes identified, if any of our parameters are modified, that algorithm will no longer align periods as it did before, and/or no longer populate the periods in the same manner. Therefore, the application will be unable to fulfill it’s requirements because it is unable to predict the location and/or allocations of the anchors used prior to the parameters having been modified, opening us up to the same problems we identified before having introduced those anchors.

I think, for now, that would be an acceptable caveat for the design (given I don’t have an actual product owner available to verify that decision in the context of a technical test). We could alleviate the issue by storing any periods we allocate, but I’ll leave that as an optional extra I’ll skip for the sake of brevity.